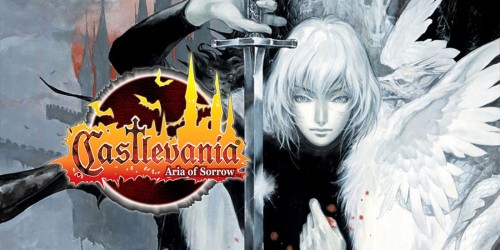 Thanks to localized improvements that work towards reducing both frustration and excessive backtracking, and due to a team of developers that knew how to look at the past in order to learn from mistakes that had been previously made, Castlevania: Aria of Sorrow guarantees its place as the finest entry of the franchise for the Game Boy Advance. In addition, by implementing a very creative system of spells and magic that turn the soul of its many enemies into collectible and usable assets, the game carves out not only a personality of its own, but also a very noble place inside the long-running franchise of vampire hunters. Through those means, Castlevania: Aria of Sorrow is recommendable without reservation, for even though it does hold a few points that could have been smoothed out, it is a haunting quest that is fun and engaging through the entirety of its run, and a culmination of a three-year cycle that produced a trio of appealing Castlevania games.