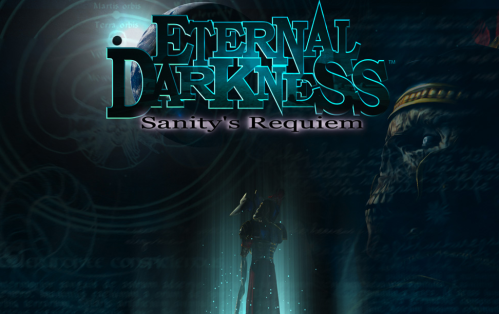 Eternal Darkness: Sanity’s Requiem is, quite simply, a masterwork of the survival horror genre. It is a game as gripping as it is repelling, making players feel like moving forward even though they sometimes may not want to. And it achieves that fantastic duality through very original means, whether it is via a tightly connected plot that unfolds during two millennia, takes place in four distinct locations, and includes a dozen playable characters, each with their own struggles; or in a gameplay format that although featuring many of the staples usually seen in games of the kind, succeeds in feeling refreshing thanks to a chapter-based structure, a deep magic system, and stellar sanity effects that have the in-game protagonists as well as players going through heart-pounding hallucinations that make them question the very fabric of reality. And like that, even though it was developed far away from the halls of the company, Eternal Darkness presents a unique Nintendo touch that, in its case, is employed for the evil and disturbing rather than for the cute and whimsical.